If you are preparing for the audition, it would be wise to keep the following aspects carefully in mind.

There are seven categories or criteria used to evaluate vocal ability. These may vary by situation and contestant, but the beauty of this approach is that it can be applied to any style of music, in any live performance setting.

Attending a Gordon Michaels performance is an opportunity to experience a deeply personal expression of the soul through music. He graduated from New York City’s Music & Arts High School, where he appeared in the original movie “Fame”.   From there he earned a scholarship from the renowned Boston Conservatory of Music, obtaining his BFA in Musical Theater. 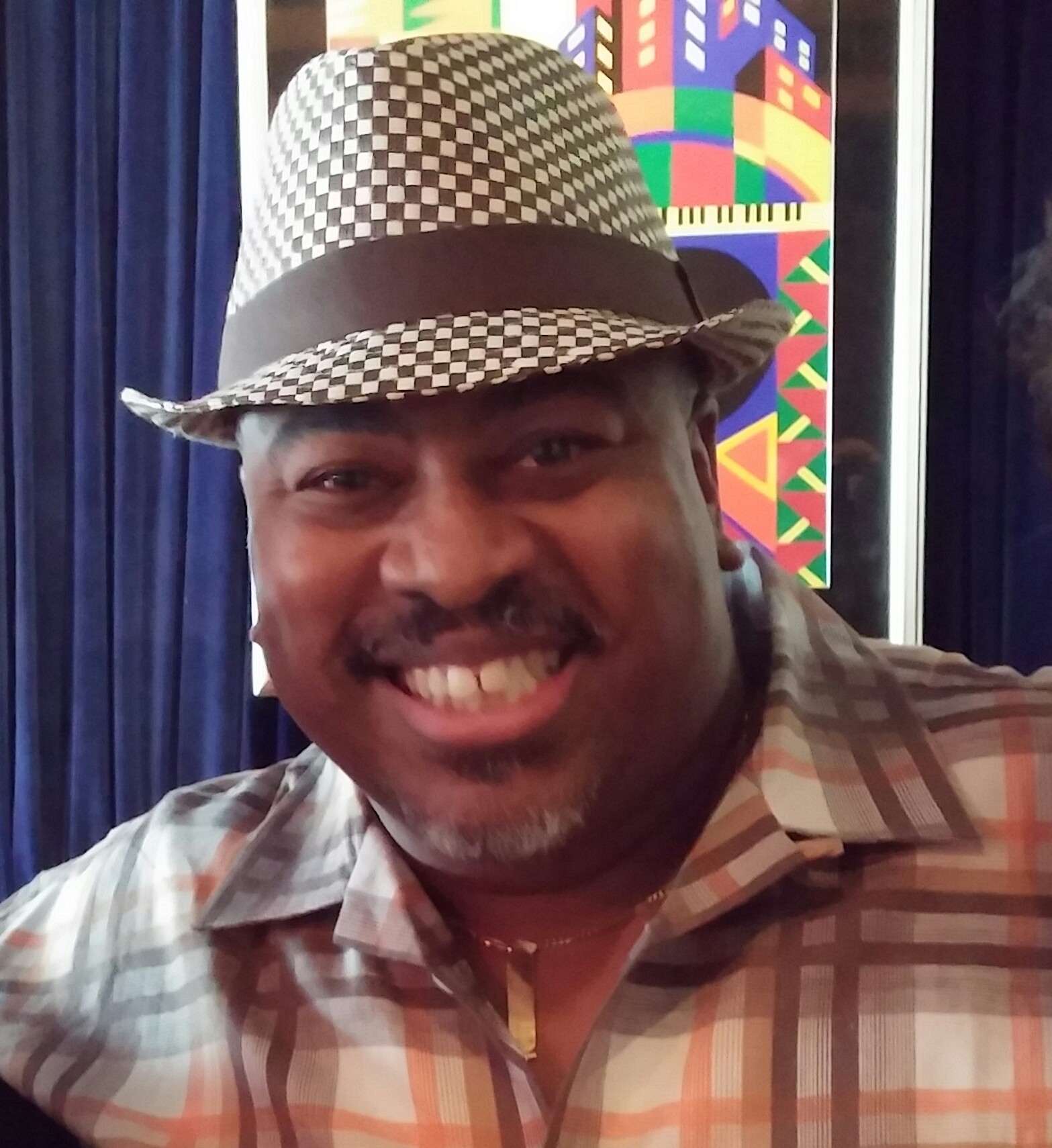 Powerful is a word that most people would use to describe his smooth baritone voice. His delivery seems almost effortless and his stylistic range is diverse.  He is comfortable performing Broadway ballads, jazz standards, blues, R&B oldies, gospel, and yes, even country. It is a rare treat for those lucky enough to attend one of his performances.  He is a gregarious southern gentleman at heart and truly an entertainer that will leave you wanting more. He has won many singing competitions throughout New England & New York and most recently the 2009 Boston winner of the David Foster/Name Drop.com singing competition. His reputation as a premiere vocalist has led to performances with internationally known singers Patti Labelle, Jennifer Holiday, James Taylor, Aerosmith, Rod Stewart, Cissy Houston, Keith Lockhart, Tramaine & Edward Hawkins, Natalie Cole, and with Harlem Gospel Choir to sing for Pope John Paul II. He is widely known in the Boston area for creating the House of Blues Gospel Brunch that started in Harvard Square Cambridge, MA

Gordon gives back to the community just like he is trying to do now here in the Quincy community, although he resides in Dorchester just over the bridge. He’s performed for fundraising events ranging from AIDS Action Committee of Boston, The Boston Living Center, Children with AIDS, On the Rise Battered Women’s Shelter, Pine Street Inn Homeless Shelter – Boston, Toys for Tots, Boys and Girls Club, Walk for Hunger – Boston & NYC and the Boston Firefighter Burn Foundation, as well as a variety of other charitable organizations. In recent events he has hosted, judged and performed to sold-out audiences at various venues throughout New England and Worldwide.

Keeping music alive in the Boston and New England area is Mr. Michaels’ ultimate goal. His newest venture is his cabaret series in Ogunquit Maine. In addition to using his years of experience, education, and skills Mr. Michaels continues to teach master classes in performance and voice for up and coming artists to be an effective performer. These master classes are for new and seasoned artists. You can find out more about Mr. Michaels at www.gordonmichaels.com 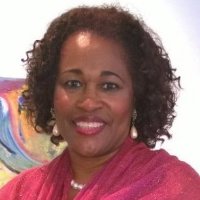 A student of Metropolitan Opera soprano Mattiwilda Dobbs and renowned Metropolitan Opera vocal coach, Sylvia Olden Lee, she has appeared in the United States and abroad in the title role of Scott Joplin’s opera Treemonisha, and has performed the role of Queen Isabella in Antônio Carlos Gomes’  Colombo, Miss Silverpeal in Mozart’s The Impresario, and Despina, in Cosi Fan Tutte, Mrs. Nolan in Menotti’s The Medium,Strawberry Woman in Gershwin’s Porgy and Bess, the trouser role of Roddie in Mark Fax’s A Christmas Miracle, Marian Anderson in Haywood Fennell’s Marian Anderson & Friends Project, Sara Breedlove/Madame CJ Walker and Ms. Thelma in Haywood Fennell’s The Harlem Renaissance Revisited With A Gospel Flavor and many others.

She has appeared as a soloist with the National Symphony Orchestra, the Takoma Park Symphony Orchestra and in recital at the U. S. State Department, the Kennedy Center for the Performing Arts, the Danforth Museum, the Sumner Museum, the National Gallery of Art and several other venues in the Metropolitan area of Washington, D.C., and the Metrowest area of Boston, MA.

Having earned  Master’s and Bachelor’s Degrees in Music Education (Vocal Performance) from Howard University in Washington, D.C., Ms. Spencer has served on the voice faculty of the Trinity College (Trinity Washington University), the Ottley Music Studio, the Sewell Conservatory of Music, and the Suitland High School Visual and Performing Arts Program where she established an opera workshop. 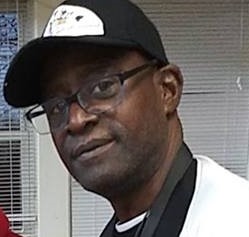 Supreme Entertainment Manager for BMG Records and Legacy Recording Studio. Mr. Richardson is a 3 time award winner of the UMA (Urban Music Awards) Producer of the Year. He is also the Executive Producer for Barbertime Media Network & Whatz Up Boston Radio & TV. He is Boston’s very own Independent Managing A&R person. 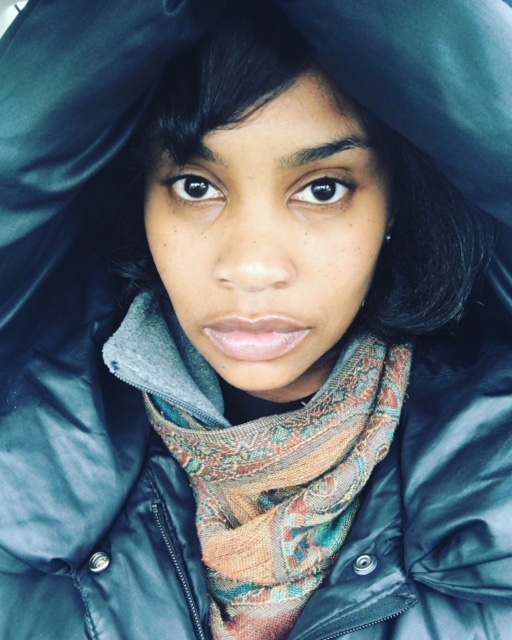 LaToya T. Robinson, known to most as MsToyaTiffany is, first and foremost, a fan of the arts. Her affection for music and theater has led her down many roads; from the radio to the stage. However, the three words to describe her best are poet, educator and performer. LaToya has self-published two books of poetry; The Essence of My Totality – Volume One and Volume Two – The Writer’s Edition. She has been heard on-air, performed on stage and directed children’s theater in and outside of Boston, working with companies such as WERS, Boston Public Schools, Boston’s Center’s for Youth and Families, The Winthrop Playmakers and the Oscar Micheaux Family Theater Company.

Join Waitlist We will inform you when the product arrives in stock. Just leave your valid email address below.
a