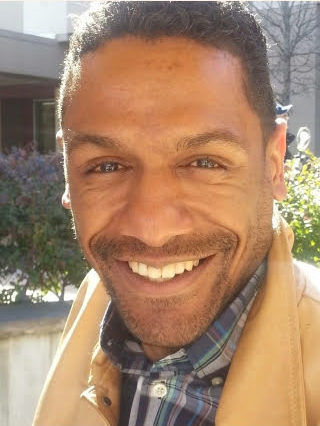 Aaron Stone is an award-winning, American singer-songwriter and actor. His diverse vocal styles range from Broadway, gospel, and soul to classical, soul, and pop. His stage presence is powerful and commanding.  A crooner at heart, his influences include James Ingram, Jeffery Osbourne, Michael Jackson, Stevie Wonder, and Michael Buble to name a few. He has been a featured soloist with the Boston Pops’ Gospel Night at the Pops at Boston Symphony Hall and the Voices of Liberty at Walt Disney World Epcot. His portrayal of “No Moe” in the Knoxville Museum of Art’s production of Five Guys Named Moe garnered a “Best Actor in a Musical” award from the Knoxville Area Theater Coalition. He holds a Master of Music in Musical Theater from the Boston Conservatory, where he worked with Fran Charnas, Neil Donohoe, Cathy Rand, and Victor Jannett. He is best known for his role as “Jake” in the Boston Conservatory’s New England Premiere of Side Show, where he received rave reviews. 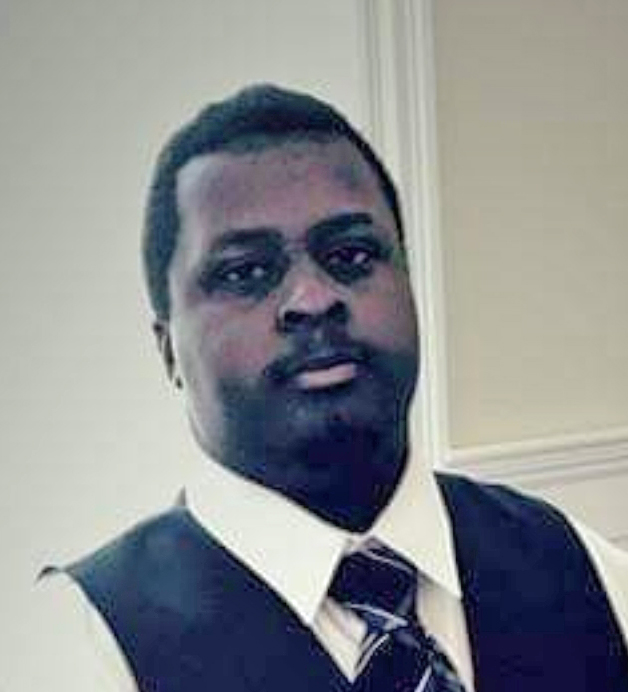 I’m Joseph Royal, 26. Born and raised in Boston, Massachusetts. I have been singing since I was about 4. My inspirations,musically, are Luther Vandross, Sam Cooke and Donny Hathaway among others. I have performed at the Can Tab Lounge in Cambridge, as well as Slade’s Bar and Grille in Roxbury. 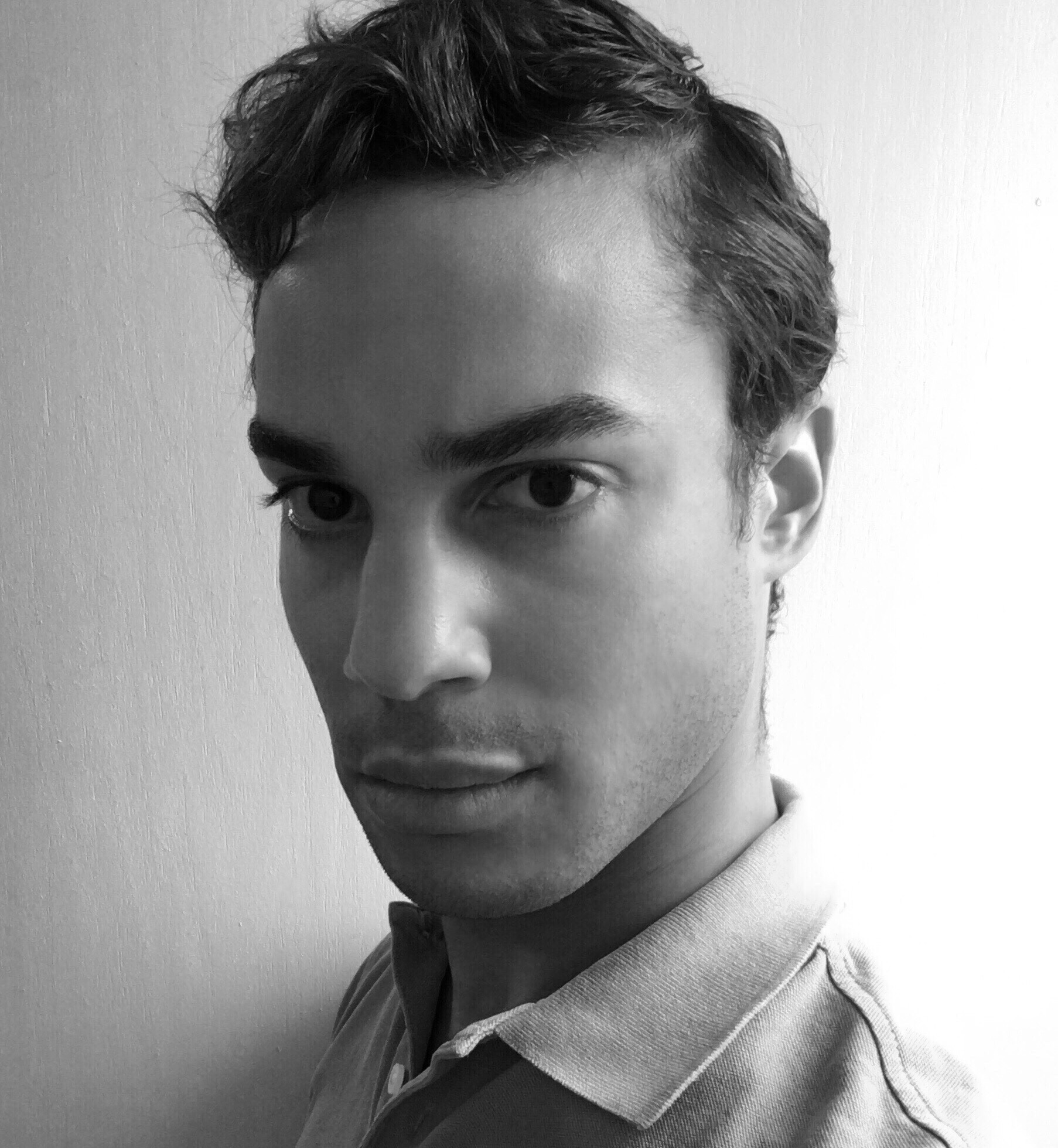 Michelangelo Barone performs in the Greater Boston area. Most recently he sang and acted at True Repertory Theatre in Kingston, MA. He has a wide vocal range and enjoys performing genres from R&B and Jazz to Pop and Rock. 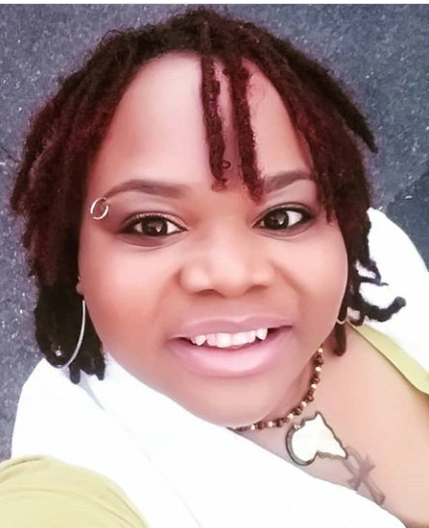 A Southern Georgia gal from Augusta Georgia who lives for karaoke!!! Who came to Boston for a better look on life and found herself being apart of DAVoice. Always loved to hear others sing as a child  until one Sunday when she remembers as a little girl on one Sunday Morning in a little town called Brier Creek Georgia, she started singing at Rogers Tabernacle C.O.G.I.C (Church of God in Christ.) From then on she just always sung in church and as she got older went to Middle Georgia College and was in her first Gospel choir on campus got involved with theater and plays and overall  just enjoys singing and moving peoples’ heart. 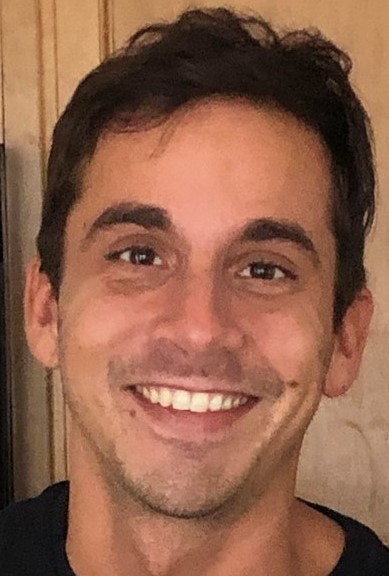 Jesse has been performing since he was knee-high to a grasshopper, albeit alone in his bedroom or for his mother in the kitchen of his childhood home.  He began performing for others at age 11 as the title role in “Oliver!” and has thereafter required a hooked cane to be pried off stage. Jesse’s performance repertoire has varied over the years as he’s played the lead male role in such musicals as “Hello Dolly!”, Rodgers and Hammerstein’s “Cinderella”, “Anything Goes”, and “42ndStreet”. Jesse was a member of the Children’s Choir in the National Tour of Joseph and the Amazing Technicolor Dreamcoat, starring Donny Osmond, has performed with the San Diego Gay Men’s Chorus, as a solo artist in Boston-based venues, and was featured in a series of regional WB Mason commercials (Who but WB Mason?) Jesse is thrilled to be competing in DaVoice, Quincy, amongst a group of extremely talented performers and for a panel of renowned locally-based industry judges. 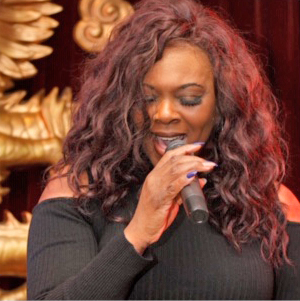 Madeline Tracey Warner born in New York raised in Boston Massachusetts started singing at the age of five in my church choir. I have been singing for many years in GB bands. I have been involved in a few plays, I’ve won several competitions in and around the Boston area. I am known for my dynamic soulful voice and my musical influences are Whitney Houston, Jennifer Hudson, Keke Wyatt and Aretha Franklin. My goal is to become a successful recording artist/ I love performing in front of large audiences. 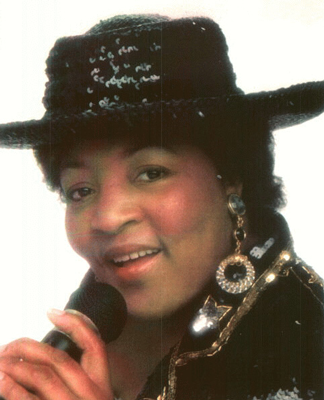 Phyllis Fallon’s long career as a singer began with her family band. One of eight children, her first gig was the stuff of legend: Her sisters sang in a variety show at their church and Fallon was a last-minute replacement. She sang back-up vocals with  Top-40-oriented variety shows because her voice “didn’t fit into the Supremes,” she says. Fallon supported herself for several years, touring the region with a former child star and singing in a hard-rock band, but she quit because the loud volume hurt her ears. That led to her new musical home, jazz and blues. She likes pre-’50s music, when songs had lyrics that meant something that you can still remember today. Fallon’s musical inspiration comes from divas like Ella Fitzgerald, Sarah Vaughan, Carmen McRae, and Billie Holiday. “People tell me I sound like Billie Holiday, but I steal from all of them and put it together to get my own sound,” she says. “That’s what jazz singing is.” Several nights a week, she channels her musical idols singing with local big bands and jazz trios. Now, her colleagues come to her gigs, the students she encounters eagerly soak up her vast knowledge of jazz standards, and Fallon maintains an easy balance of work and play. 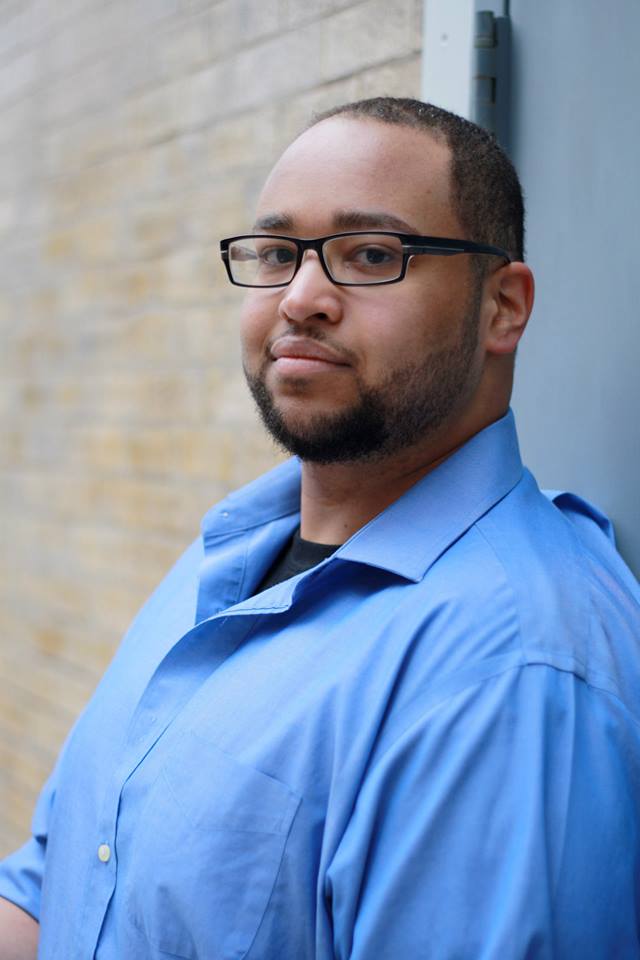 Javelle Stephens is a 28-year-old professional working in the Boston Area. Javelle has been singing since he was 6. He studied at Berklee College of Music concentrating on performing and music education. His vocal style ranges from R&B and Musical Theatre, to pop, rock and jazz. He has done many performances while attending Berklee including Rent, Ragtime, Singers Showcase, as well as a Joni Mitchell and B.B. king review. His musical influences are Luther Vandross, Michael Jackson, Stevie Wonder, Whitney Houston, Toni Braxton and Beyoncé. 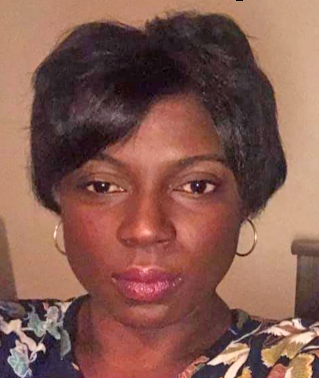 Tyesha McCroey was born and raised in Boston, Mass. Her love for music stems from being raised by a southern family who embraced Christianity by going to church. She would mimic her aunt Berthia rehearse songs for church choirs, and would also be front and center when she sang.  As Tyesha grew older her passion for music was silenced by harsh criticism and feedback from a talent show. She had joined a all girl group called “TNT” (The New Threat) in high school. During one of the talent shows they were booed and the group fell apart. Tyesha actually stopped singing until recently. Four years ago, she ended up at a karaoke venue and decided to sing after a few drinks. It was in that very moment that woke up her silenced passion. Tyesha nervously got up on the stage and something just came over her. She felt an adrenaline rush! It felt like the endorphins that kick-in while bungee jumping or riding a steep roller coaster. It was that rush that sparked her passion for singing again. She was like an old battery that needed a jump from jumper cables. Also, in addition to that night, she did not get booed: people actually applauded her for her rendition of Etta James’ All I could do is cry. Tyesha has adopted music as a hobby that makes her feel good, and feels that through music she can express herself freely.

Join Waitlist We will inform you when the product arrives in stock. Just leave your valid email address below.
a